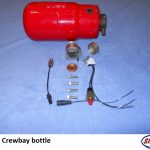 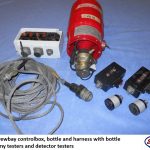 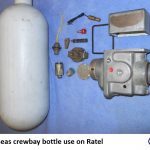 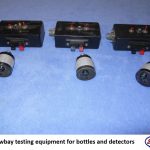 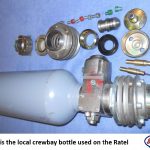 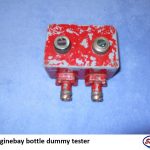 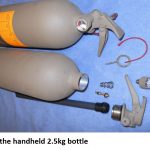 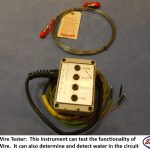 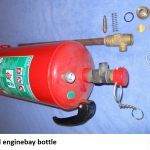 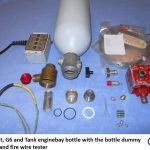 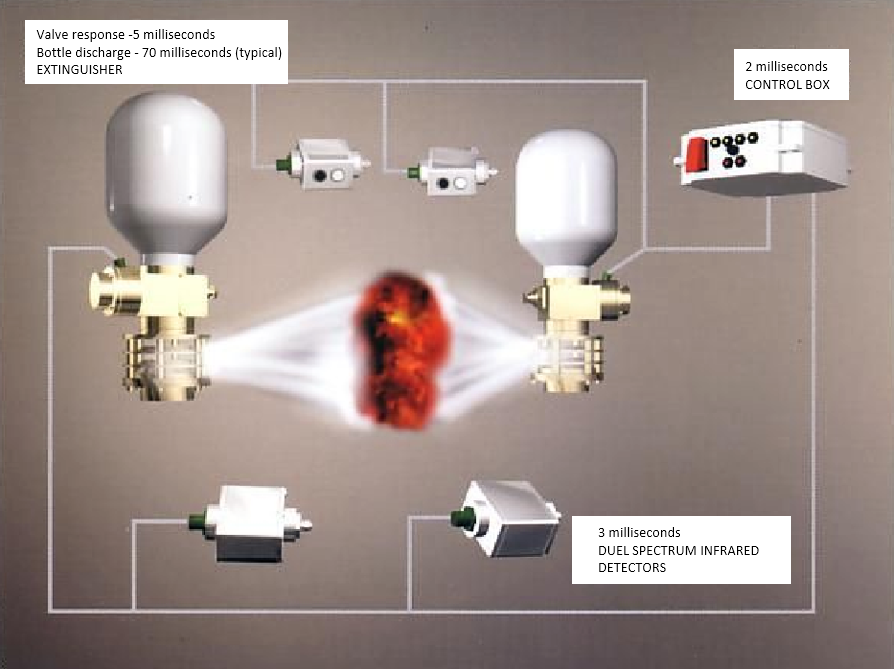 An automatic fire detection and suppression system is designed specifically to prevent catastrophic destruction. Once an antitank device (kinetic or chemical) penetrates into the crew or engine compartment, there is a high probability of a catastrophic kill because of the resulting explosive fire. Even the most heavily armored combat vehicle is susceptible on the battlefield to penetration by high velocity ammunition and missiles. Atomized flammable fluids and materials such as fuel, hydraulic, lubricants, paint and textiles can cause very fast and severe explosive fires. It is the crew member that is most susceptible to skin burns resulting from the exposure to high intensity of the radiation and lungs injuries, from the pressure shock produced by the fuel explosion. 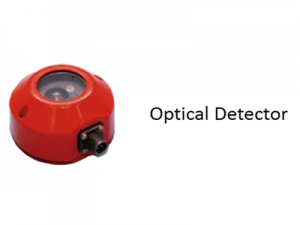 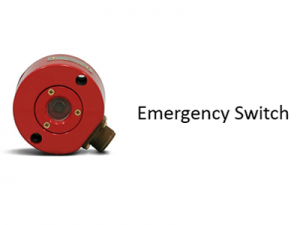 This threat affects crew morale and it is therefore important to give the crew confidence that they have a high probability of surviving an explosive fire within the crew compartment.

The SAFE crew compartment automatic fire detection and suppression system is able to sense the explosive fire at its most incipient stage within 3 milliseconds and to effect complete suppression in approximately 150 milliseconds. Ultra fast optical fire detectors and discharge subsystems are used to achieve these superb results.

Because suppression takes place in such a short time, the radiation from the fireball is harmless, the temperature rise is minimal, the pressure increase is greatly reduced, and the amount of toxic gas by-products are greatly reduced to acceptable levels, thus greatly increasing the crews ability to survive and continue fighting. 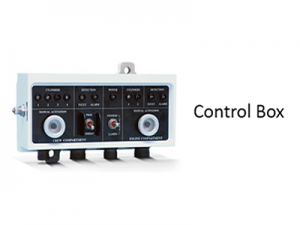 A secondary capability of the automatic fire detection and suppression system is a safety device for the crew members during training. Most fires in training will be slow growth as a result of some accidental cause such as smoking, over heating of equipment, or electrical arching. Slow growth fires are more difficult to sense quickly than explosive fires. The SAFE system includes UV/IR optical fire detectors that allow the fast sensing of slow growth and explosive type fires with no false alarms. The system provides the best fire protection for crew members in both peacetime and combat operations.

Speed of detection and extinguishment of a fire in the engine compartment is not as critical as in the crew compartment, therefore, requirements are usually not as time sensitive. 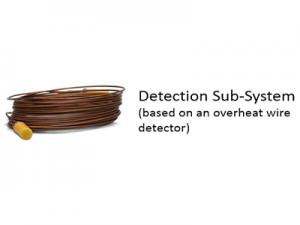 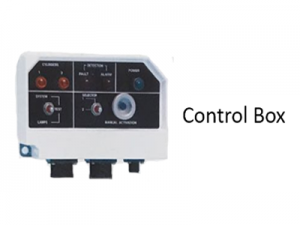 The wire detector is a proven and reliable product widely used in the aviation and vehicle industries as both engine overheat detector and fire detector. The wire survives intense heat, requires no maintenance, is bale to self-diagnose itself, and continues to provide detection even if the loop is severed. The control box provides a warning signal if a fire is detected within the engine compartment and performs built in test on the total system. The extinguishing subsystem is designed to extinguish a fire while the engine is operating. 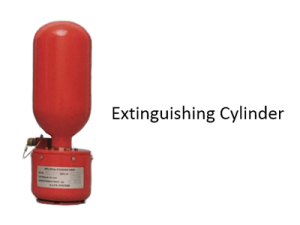 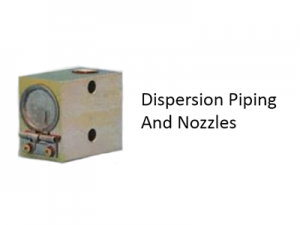